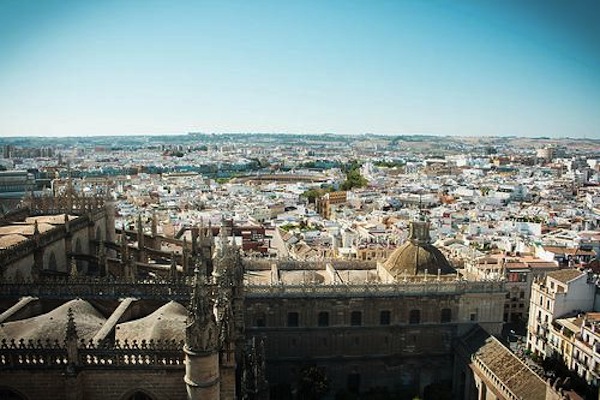 You’re hot, tired and irritable. You’ve spent all afternoon queuing for various attractions. You barely saw them in the end anyway, because there were too many jostling heads in the way. Sound familiar? There’s no denying the allure of the … Read More 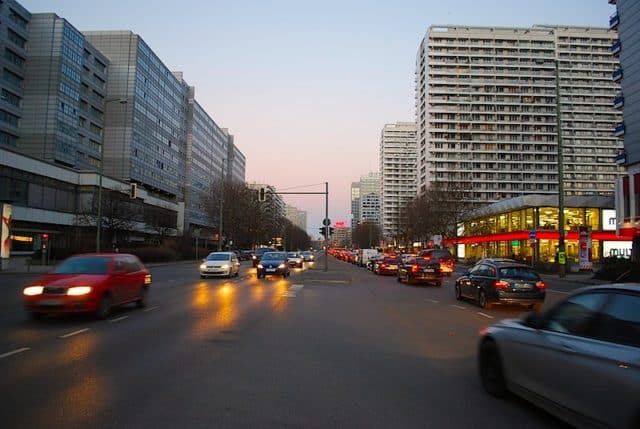 Hell yeah, we are important people! So I picked my black jacket – the one I use for weddings and funerals – I bought a new shirt that didn’t look like a Tirolean tablecloth and I took my flatmate’s new … Read More 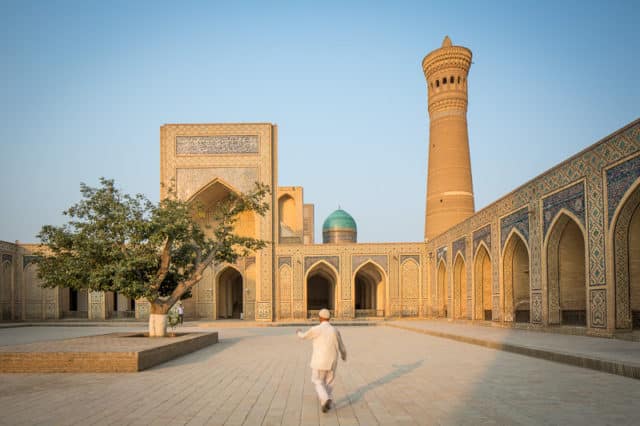 Repeat visits to favorite haunts are a safe bet when it comes to planning a vacation, if a little dull maybe. Here are some unusual ideas that just might surprise and delight. Mexico Beach, Florida Many US beaches are popular … Read More 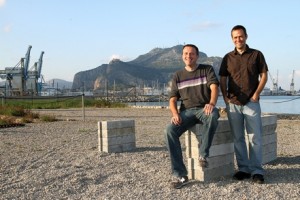 They decided they weren’t content with being the eternal tourist so they took a different slant on travel and the 91 days concept was born, check out the interview below which includes some great travel tips. 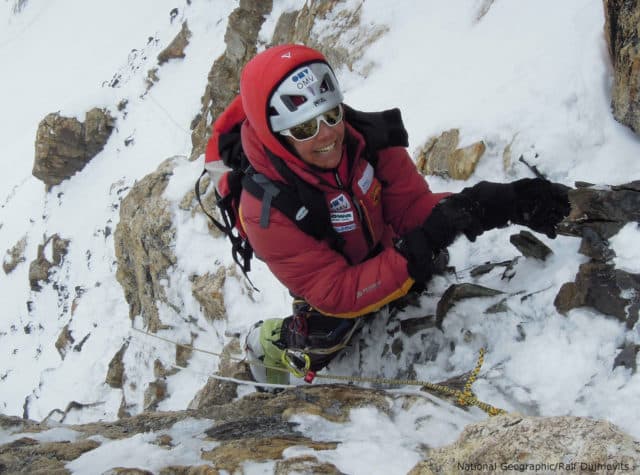 GERLINDE KALTENBRUNNER SETS CLIMBING RECORD
Reaching the top of K2 on her fourth attempt, Gerlinde Kaltenbrunner, a 40-year-old Austrian alpinist who resides in Germany, has become the first woman to summit all 14 of the world’s 8,000-meter peaks without using supplementary oxygen. Kaltenbrunner reached the top of K2, Earth’s second-tallest mountain, at 6:18 p.m. (local time) Tuesday, Aug. 23.