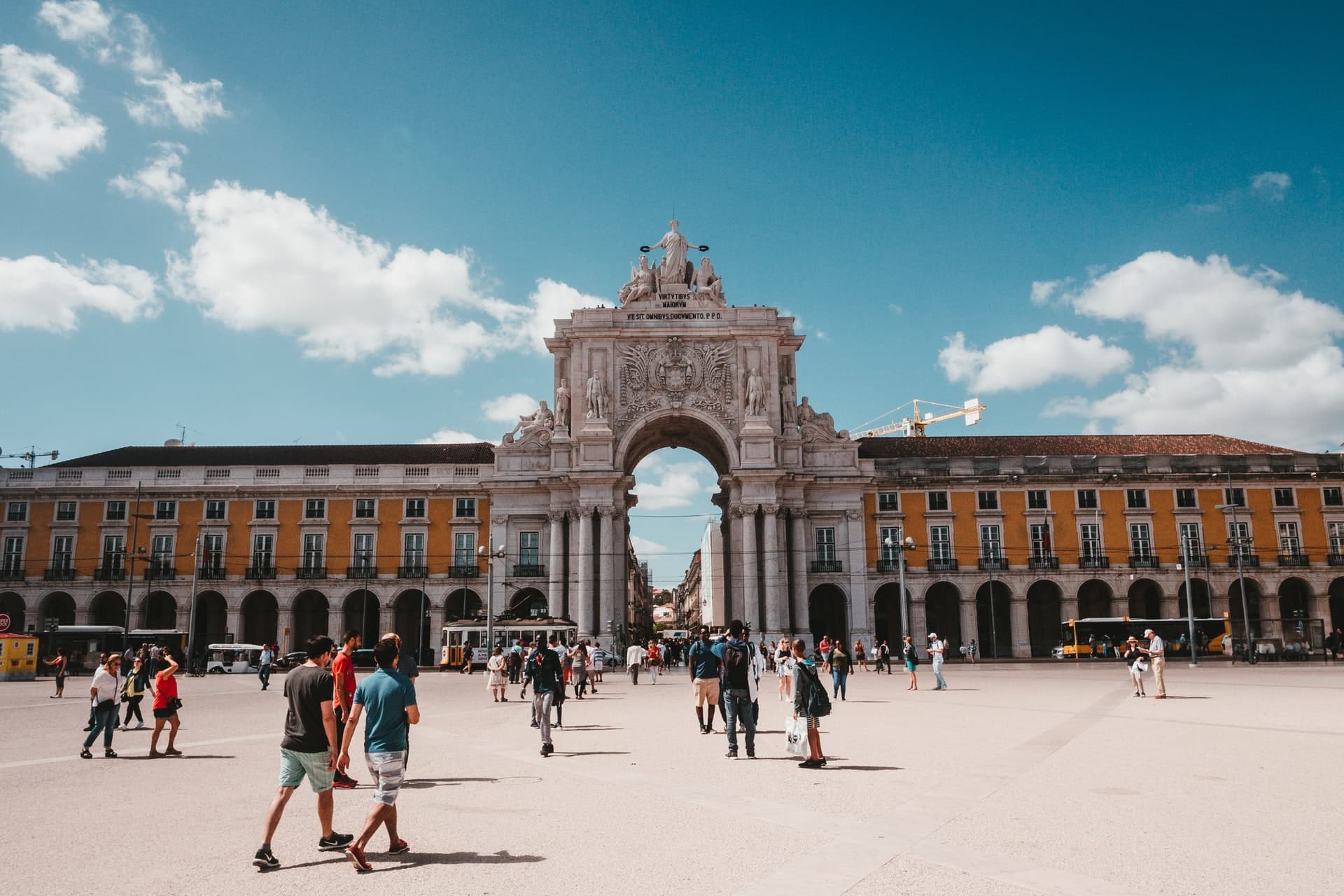 Its symbol is an old tram, but it’s not San Francisco. A huge Jesus Christ statue mirrors itself in the water, but it’s not Rio de Janeiro either.

We are talking about Lisbon, capital of Portugal, Europe’s Atlantic terrace.

What to do in Lisbon

My plane flies over the neighbourhoods before landing, and I almost feel as we were touching the roofs. Luckily there are no skyscrapers, every area stretches softly along hill roads surrounding the Tago river’s delta.

Monument to the Discoveries

On the riverbanks everything hints to sea and adventure. The Monument to the Discoveries (Padrão dos Descobrimentos) lies there in the middle of the crowd, a granitic caravel on whose bottom more or less popular characters make their appearance. I must say it’s quite an ugly sight, but at the same time it’s a beacon for whoever nurtures a traveller’s soul.

I keep walking along the Tago until I bump into an impressive building with thick walls and richly adorned steeples: it’s the Jeronimos Monastery (Mosteiro dos Jerónimos), the sailors’ patron.

Not far from the monastery rises one of Lisbon’s most popular monuments: Belém Tower. Although its name, it’s a short building, resembling a fortress more than a tower. It was built during the 16th century as the delta’s lookout post, in the middle of the water, when the river’s debris still hadn’t brought the land so far.

From its position, on the terrace, it allows to fully appreciate both the sunset and the sunrise. Unluckily when I get here it’s still daytime.

Soaked in adventurous spirit, after the river I am ready to face Alfama, Lisbon’s oldest district.

It’s a traditionally middle-class neighbourhood, established by the Arabs who gave it its name. I cross alleys and hill slopes experiencing an almost rural typicality.

Houses are decorated with azulejos and courtyard where one would expect to see chicken and goats.

Darkness is upon us, so I move to a more central area. I walk down the hills and take the legendary Tram 28. In few minutes we are close to sea level, but we don’t stay so low  a long time since I want to cherish the sight from the top of the Santa Justa Lift (Elevador de Santa Justa), a 30-metre iron lift rising over Lisbon.

Once down again I arrive in Via Augusta, a majestic and stylish arterial road. We dig into the atmosphere walking among the shops, until a nice smell coming form a corner reminds us it’s almost dinner time.

I enter an alley and discover a tiny restaurant whose menu contains one single dish, an amazing fish soup served in a copper pan by the very cook himself. Here is again that familiar feeling I remember from so few places I visited and rarely found in a European capital.

After dinner I pass through the imposing Triumph Arch overlooking Via Augusta and reach the riverbanks.

What more will come tomorrow, where will I go? Lisbon has still so much to offer, I might as well decide to stay here some longer… 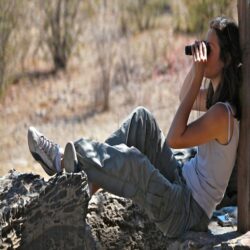 I'm from Milan and curiosity is my second name; travelling is such a great passion for me, together with reading, because these two activities allow you to see different realities out of yours, in order to better understand how to deal with your life and personal reality.

2 thoughts on “What to Do in Lisbon, Portugal”