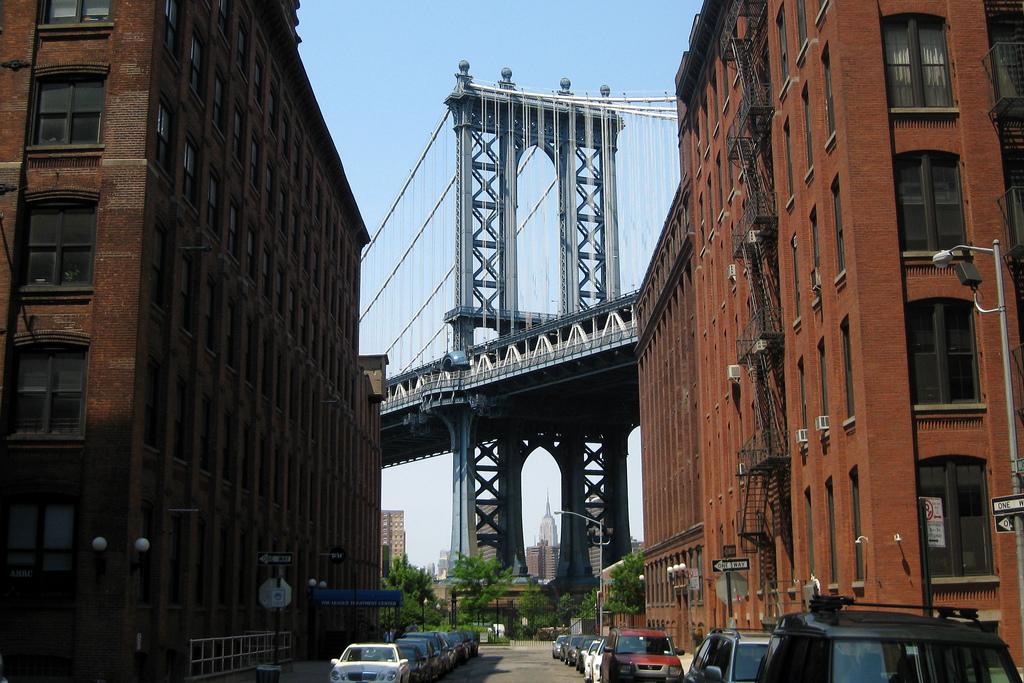 As soon as we get off the train at York Street we look at the flight of steps ahead of us like two runners completing the last mile of a marathon.

The day started hours ago in Manhattan, when my colleague and I sit through a terrible fight between the boss and our contact person in the US. When the “meeting” is over, we follow our chief with our heads down and pick up what he always leaves behind: magazines, newspapers, cell phones and tablets. He’s slowly turning into a geek and has even got himself an iPad, which today gets left behind with his other stuff. I gather all his belongings, throw them into my handbag, pay the bill and run outside of the hotel. But the boss has left me behind too. Again.

I walk a few blocks to a busy intersection and hail a cab, begging the driver to drive me to Broadway and Fifth Avenue: I need him to be as fast as he possibly can. If I’m late to the opening the boss has been invited to, he will look down on me yet again.

The taxi drops me off at the Flatiron Building. I take two seconds to look at my reflection in the glass doors, hoping that my hair is not too messy what with the hot, damp climate and the air-con of the cab. The boss is already surrounded by his guests, and I dare not approach the group. My colleague notices me and we start a conversation without speaking.

“I was picking up what he left behind. You didn’t wait for me.”

“You know him,” nodding his head towards the boss. Maybe he won’t notice that I’m late, I think, shaking hands with the smart woman who works for the Mayor.

“My newspapers! Where the hell are they?” Unlike other bosses, ours doesn’t shout: he roars. As a result, everyone in the room turns to look at me while I conjure the creased papers out of my bag.

The rest of the party gets worse and worse: the only positive thing is that this day will come to an end, sooner or later. Hope becomes reality only hours later, when the boss finally dismisses us. We thank god for that and run the half-mile from the Flatiron down to 14th Street subway station. When we finally get on the F train we are exhausted but relieved: we know that our friend Maggie will meet us in Brooklyn.

We resurface from the bowels of the city and we spot Maggie on the sidewalk opposite, at the corner of York Street and Jay Street, not far from our US headquarters. She welcomes us with a hug, then drops the bomb: the Dumbo General Store, one of my favorite places in Brooklyn, has closed. For good. I’m on the verge of tears: drinking a glass of Sauvignon at the bar would have made my day. But according to Maggie I have no reason to be miserable, because she has planned to take us to dinner somewhere special.

Now I’m so tired that I could drop on the street: the fancy rubber shoes that in the morning looked like a brilliant idea are now melting into my skin. The once white and crisp shirt is now greyish, and the hems of my trousers have swept up the dirt from the streets. I try not to think about my clothes and that’s when I realize I don’t know this part of the city.

We are walking along a cobbled street lined with one-story red brick houses with emergency ladders folded away. Some of them are sandwiched between an abandoned warehouse and an old factory, and some have been converted into flats. The tree-lined street reminds me of a countryside town, and the noise from the Manhattan Bridge seems miles away.

I ask Maggie about the rails that run along the streets: she doesn’t know for sure, but she thinks they are part of the old Jay Street railroad that was build ages ago to move the goods among warehouses and to the docks. We follow the railroad for a while, stopping in front of the Vinegar Hill House. It’s love at first sight: I fall for the red brick building, the whitewashed large window with its door, and the tiny bench next to it. We step inside and walk on the wooden floors, negotiating our way among the tables and towards the garden, where the tables are positioned under dozens of fairy lights hanging from above. The sun has finally set behind the building and the air is cooling.

After a glass of Chardonnay we start to relax. As a starter we try four different varieties of heirloom tomatoes with basil and buttermilk. The waiter suggests that we have the cast-iron chicken with shallots and sherry vinegar jus: I could easily order the flank steak too, but I have to make some room for the fresh peach cake. Only after drinking coffee and paying the bill we realize that most diners have left.

But the evening isn’t over yet, as Maggie has got another surprise in store for us. We cross Hudson Avenue and we walk to a rusty gate. There’s a gravel path leading to a white building: she tells us that it’s the Commandant’s House, which once belonged to a Commodore of the US Navy. There are two vintage cars beyond the gate, but the building looks abandoned.

I nod, and think that it would be nice to stay in Vinegar Hill a little longer, instead of going back to Manhattan, across the East River.