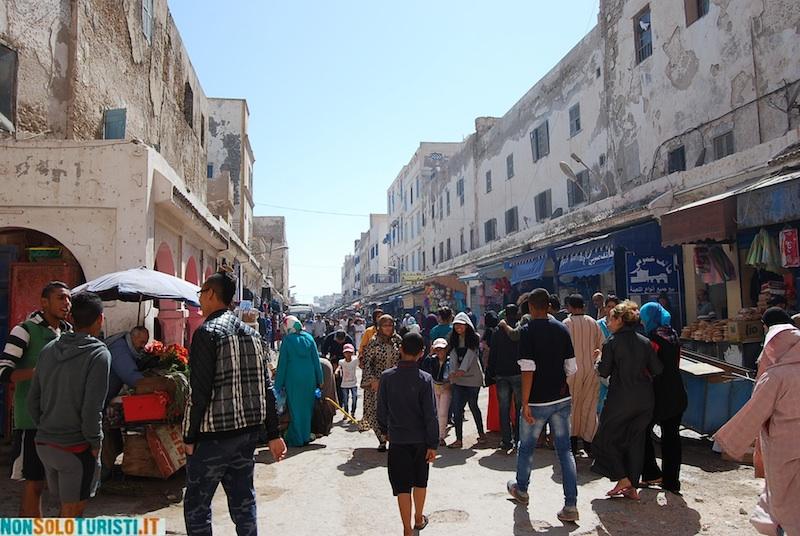 The first time I attended a goa trance festival I was in Switzerland. During the party I saw something you rarely see on a rave: the people kindly smiled to anyone and they all seemed seriously busy making sure everyone had a good time in harmony with the others. Which is not necessarily an obvious thing, amid the whirlwind of alcohol, drugs and personal delusions this kind of events usually conjure.

At dawn, while the deejays hammered psychedelic grooves non-stop since eighteen hours, some party-goers moved towards the river. Here I saw them meditating and praying, or just waiting for the sun to rise. The Swiss Alps surrounding us were majestic. Nature flew through our receptors as much as the constant beat coming from the loudspeakers. The world was a powerful engine and I had become a goan.

Goa trance music has its roots in the Indian state of Goa. In the Sixties hippies from Europe and America started gathering here in front of the astonished eyes of Indian people and Portuguese settlers’ descendants. They danced under the stars, did yoga, experimented psychedelic drugs and applied new forms of social living in self-managed communities. At the same time the musical research mixed the psychedelic culture with traditional music, while opening the gates of India to the electronic invasion which started in the Nineties.

Precisely in the Nineties electronic trance music sprouts in Germany and since then a flock of subgenres and mixed sounds expanded all over the world, often giving rise to festivals and international events. In several countries these celebrations are still called goa parties and the lunatics embarking on a several-thousand kilometres trip, wearing vivid colours, thai pants and pointed hoodies, are still called – in Switzerland, at least – goans.

This army of airy smiles and dreamy looks – and me among them – should have met on August 13 in Morocco for the Land Festival on beach not far from Essaouira. A four-day calendar had been set up with music, local traditions, food, street artists, exhibitions and the stunning frame of the Atlantic and Saharan landscape.

Bur there was no party. For complex reasons, but one reason in particular led me to write this article: ignorance.

Tarik Hkim, head of the whole project, had any detail covered: ‘We worked on this for one year and had since a long time all the necessary permissions and licences. We were ready to employ at least 200 people, we cleaned up the beach, involved handicraft cooperatives which would have had a place to expose their products, thousands of people would have filled all hotels and restaurants for days.’

On the event’s Facebook page already over 3000 people had confirmed their attendance. Hundreds of tickets had been sold already and planes and accommodations had been arranged. Then came chaos: a few days before the party should have started a website published an article in Arabic linking the festival and all the party-goers to satanic beliefs and immoral practices. The traditional culture of this part of Morocco, one of the poorest and less developed of the country, did the rest. In a few days worried villagers and local authorities scattered alarmed statements, in same cases even threatening to assault the festival attendees.

Land’s organisers did not sit on their hands, they went to talk with the authorities of Sidi Kaouki – the festival’s venue, just a few kilometres from Essouira – and managed to get their official endorsement, but the local police would not take any risk with the lives of the many Western tourists expected to attend the festival and prevented the party from taking place at the very last moment.

Tarik and his staff, although saddened and deep into answering to all the people involved and assisting all refund requests, managed to take care of all the goans who couldn’t or wouldn’t cancel their journey to Essaouira.

‘There are people who arrived with just enough money to attend the festival, and now they don’t know where to go to sleep or what to do’ told me Tarik. And yeah: goans are really like that.

I too ended up in this lane of broken dreams and was picked up in Sidi Kaouki’s beach by Siham Raï, Tarik’s tireless right hand. Siham brought me to the villa they had rented for the staff, but where now people coming from all over the world had found refuge in the rooms, on the couch or camping in the garden.

Here I met Cloe, from Montpellier, who had come with a friend on a two-week holiday just for the festival. And Giuseppe who had arrived from Rome with his girlfriend. Giuseppe too had been stricken by goa trance on a party in Salento and with his crew – Cromedrop – now produces records and events blending music and visual arts.

On the spot I also found several DJs who performed on an improvised stage at the swimming pool for all the festival orphans. Among them also Julien Rodriguez, aka DJ Profound, from Ibiza but currently working in Stockholm: ‘In Sweden the trance music scene is growing, but people still struggle to make it profitable.’

In fact, the trance industry is characterized by passionate artists and producers who rarely are able to blend the financial expectations with the most authentic spirit of the movement. In Switzerland this is gradually leaning to a commercialization of the events, which are opening to more styles and genres in order to widen the audience.

Here in Morocco it could be different, because the market is young, full of opportunities, and because beside the financial success of the event the visibility effect on the site as a tourist destination would be huge. Tarik and his people know it too well, and next year they will bring it on once again. And this time, they are sure, there will be a party.