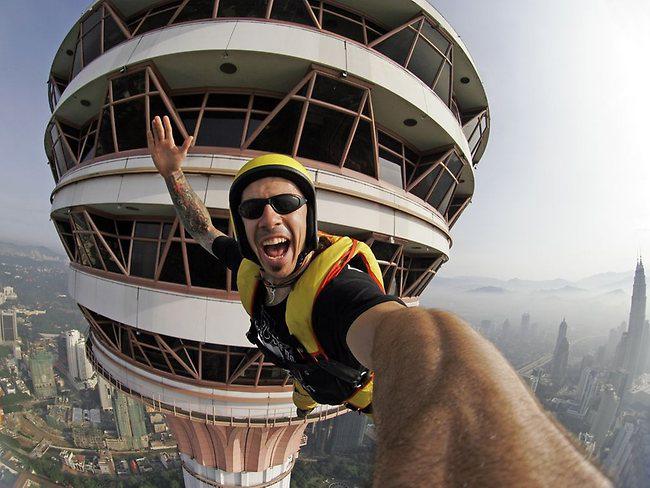 What’s just about the most exciting experience you can possibly think of?

If true excitement comes from real danger, as opposed to the safe ‘replication’ of danger – then base jumping has to be up there.

And just for the uninitiated, base jumping is the practice of leaping off tall objects then using a parachute to break your fall. ‘BASE’ actually stands for the four main different categories of objects that base jumpers leap off from, namely buildings, antennae, spans (like bridges), and the ‘Earth’ (i.e. usually cliffs).

Make no mistake: base jumping is just about the most dangerous sport there is. Many people regard it as downright foolish and the stats back them up. Around 19 people are killed on average each year pursuing this sport. So if you’re even considering looking into base jumping as a remote possibility – be aware of those rather sobering statistics before you go any further.

But one of the world’s best-known base jumpers believes the excitement can be well replicated for most ‘normal’ people by bungee jumping; an altogether safer option. The professional base jumper Chris McDougall, a.k.a. “Douggs” has completed over 2,800 jumps in 40 different countries. And in a recent interview with the A Winning Personality (AWP) website, Douggs explained that his love of what he terms ‘consequences’ isn’t right for everyone.

When AWP asked him what he would suggest for people looking for the excitement of extreme sports without such dire consequences, as a hobby, Chris advised bungee jumping as a great way of ‘totally sh***ing your pants’ in a low-risk way. And he’s completely right. If you’re looking to experience just about one of the greatest rushes you ever will – but are also interested in staying in one piece – then bungee jumping really is where it’s at. This is mainly because you have to override your emotions with logic – and half your brain and body isn’t happy with that!

Our most basic fears as human animals are aroused when standing over the edge of a precipice looking down, notwithstanding the fact that we have a strong bungee cord attached to our ankles. But the more evolutionarily-developed, rational parts of the human brain have to override these basic emotional reactions with logic. In other words, we know we will be safe when bungee jumping – but it doesn’t stop us from being utterly terrified before the jump – most notably the first time we ever try it out.

And it’s for this reason that we get such a rush after the event as well as during it. It’s because we know we’ve managed to conquer our most basic fears with overriding logic.

Then there’s the sheer excitement of the jump itself. It will be over in a couple of seconds, but you’ll remember it forever as you hear the wind rushing and accelerating in your ears. Quite simply, there’s no experience quite like it and you can do it in some of the most picturesque corners of the globe.

Jumping off a cliff is a wonderful experience – but give me the bungee cord every time! 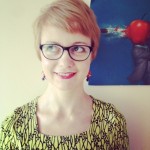 I'm a journalist. I worked as a reporter and editor for Baltic News Service (BNS), the biggest newsagency in the Baltics, and also for the Estonian government as a press advisor. After 4 years in marketing and sales, I now return to my passion: writing, as a blogger. I like to write about things that matter, make a difference and touch peoples’ minds. Besides writing and exploring new ideas, I am a dedicated runner.