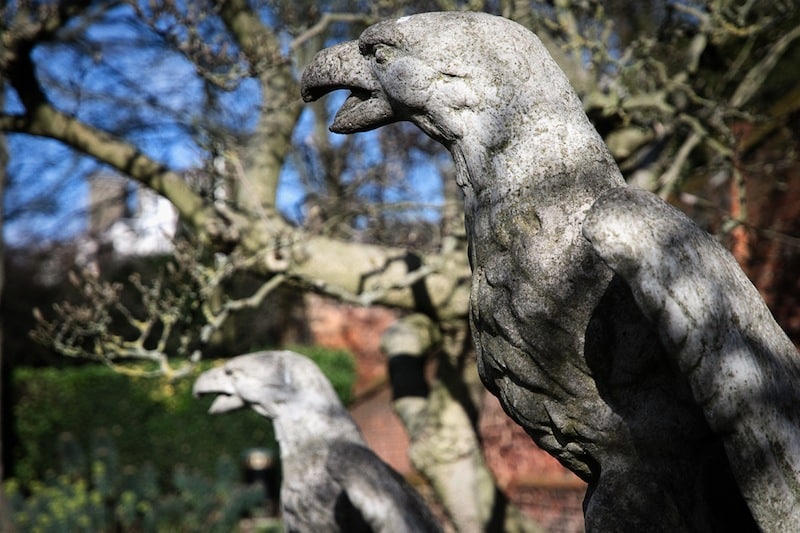 Highgate Cemetery has always been bound in a dark lure, brushed by a gothic atmosphere drawn by the peculiar tombstones, mausoleums and crypts. Some of the residents’ personal histories contribute to strengthen the gloomy charm of London‘s most popular graveyard.

In 1862 Elizabeth Siddal – british poetess, model and artist – has been buried in Highgate Cemetery  by her husband, Dante Gabriel Rossetti. Dante was Italian poet Gabriele Rossetti’s son. During the burial ceremony he laid down a poetry book amid his beloved’s hair. Seven years later Dante opened the coffin to retrieve his book and he found Elizabeth’s body in perfect state. The circumstance echoed in the local newspapers, but in time it was forgotten. Highgate’s reputation, instead, was confirmed and its spectral appeal never stopped from attracting visitors from all over the world.

Between Egyptian Avenue and Lebanon Cyrcle the atmosphere is the same as in a Mary Shelley or Bram Stoker’s novel. The latter was even inspired by Highgate for his Dracula, where the cemetery is mentioned several times and is the location for Lucy Westenra after she became a vampire.

But Highgate Cemetery‘s reputation is not due only to literature. In the Sixties a series of strange sightings, beheaded animals and satanic rituals. The voice spread of a vampire living in the graveyard. British Psychic and Occult Society‘s founder David Ferrant and British bishop Sèan Manchester took interest in the matter. Later on a movement of vampire hunters fanatics appeared: they exhumed corpses, pierced their hearts and beheaded them, until Ferrant was sentenced to five years in prison and Highgate’s was closed to the public.

Since 1975 The Friends of Highgate Cemetery association manages the cemetery and the guided tours. Highgate is still a favourite destination for occult enthusiastic and meddlers looking for illustrious graves, as the ones belonging to Karl Marx, George Eliot and Malcolm McLaren (Sex Pistols’ manager). 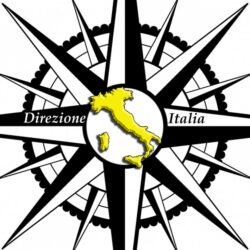 Italy as seen by Italians. There are many stories to be told, each one with its places and every place has its stories. We are Diego Funari and Mario Fracasso, and we are always looking for traditions, habits, art, culture and daily life. Because Italy is not limited by its physical borders.