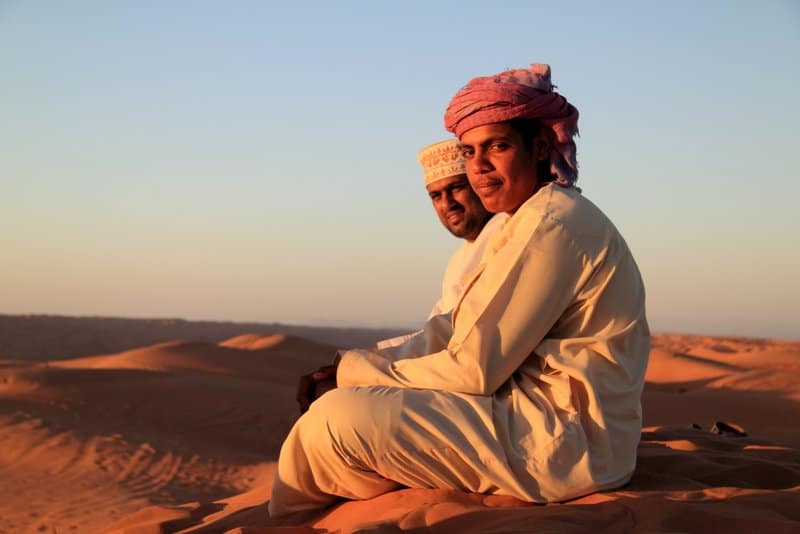 Whenever I’m getting ready for a new journey I already have some pictures into my mind. I took some information from my readings and this may mitigate my surprise, but at the same time I feel more confident and comfortable. If you plan to travel to Oman, instead, you will hardly find any satisfying information. Probably most of your friends don’t even know where Oman is located on the map. 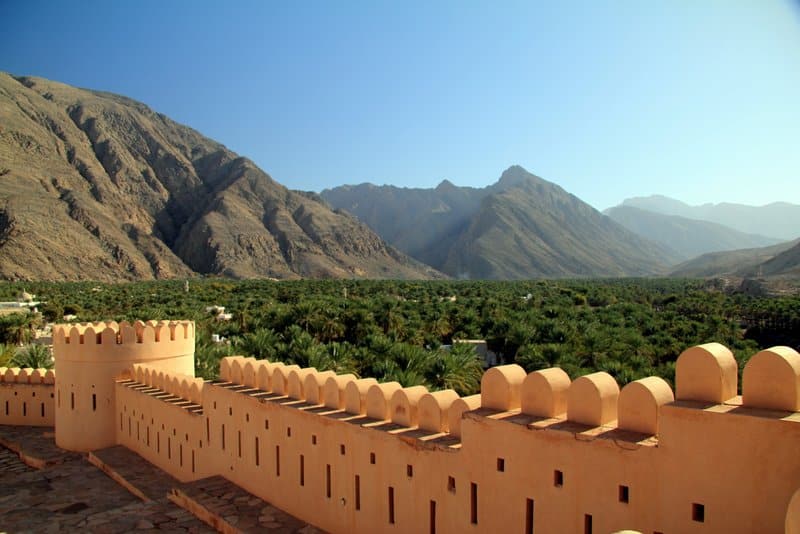 Oman is a sultanate led since the Seventies by His Majesty the Sultan Qaboos Bin Said. Actually, it’s a parliamentary monarchy ruling over a little bit more than two and a half million inhabitants. Oman is also the only country in the world where the majority’s religion is Ibadism, a form of Islam distinct from Sunni and Shia Islam, dated back to Islam’s early age and whose leader isn’t necessary a descendant of the Prophet Mohammed, but simply the one fitting according to the community, regardless his heritage, ethnic group or skin colour.

Oman is in the south-eastern part of the Arab Peninsula. It shares borders with UAE, Saudi Arabia and Yemen. Its position made the country a gate between Asia and Africa, and – together with it Iran – Oman rules over the Persian Gulf‘s entrance.

The result of its geographic position, together with the basis of Ibadism – pacifism, tolerance and leniency – is that Oman is far more important to the rest of the world, Arab and not, than it is presumable.

After several military occupations, the country became a British protectorate, since London wanted to control the navigation routes towards the Indian Ocean. Later came many years of war, divisions and foreign rule. Oman’s modern history starts in the Seventies with the coronation of the present sultan and its newly won independence. What followed is an age of prosperity, peace and national communion known as Omanite Rebirth. The sultan started many reforms, while peace and the sudden discovery of oil allowed for development and wealth. 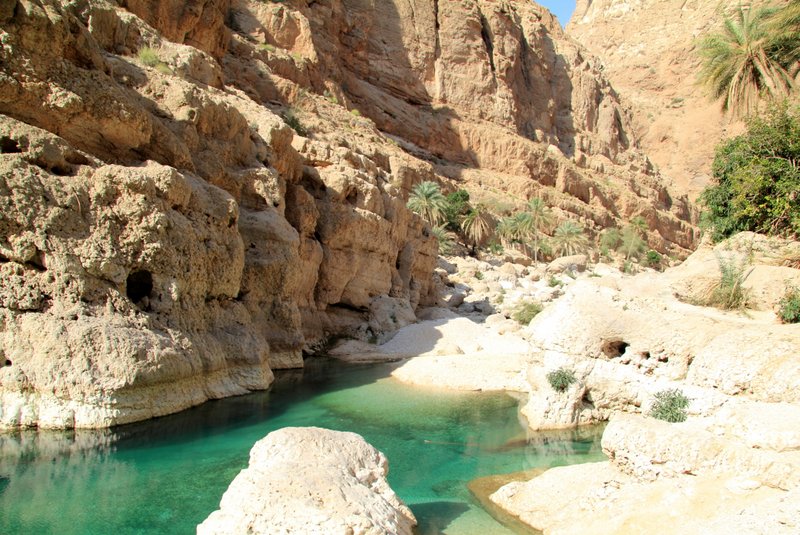 Just a few years ago there were only couple of paved roads in the whole country. Today its road network could easily be looked up to by the Western World. The reforms touched also education (most of young Omanites hold a degree), housing and medical care for every one. Also women were involved in the social changes. In fact, in Oman three ministries are led by women, who are free to work, drive and live as in a Western country.

One of Oman’s economy key points is tourism. Thanks to its pleasant weather and the many cultural and natural wonders, the country is ready to become a popular destination for visitors from all over the world. And forget the excessive display of luxury other Arab countries are used to: in Oman the law doesn’t allow buildings higher than six floors, and richness isn’t paraded, instead it’s turned into public services for locals and visitors alike.

In Oman visitors may enjoy desert, oasis, wadi, mountains, thermal springs, fortresses, but above everything else the warm hospitality of the Omanites. The locals will show great interest in meeting you and will save no efforts in order to grant you the most comfortable travel experience. To explain this extraordinary attitude, I will just quote my friend Mohammed Omar. While in a cave, where every word bounced on the walls and got back to us, he said: ‘Whatever you give to others during your life, soon or later it always comes back.’

This is how Oman is opening itself to the rest of the world, and how its inhabitants welcome any guest, ready to show them their beautiful and peaceful country. 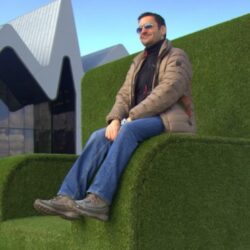 Architecture is my job and photography my passion. I love Umbria, my land, but I feel as a citizen of the world. In my pictures I link my technical background with my cultural interests and travel aspirations.